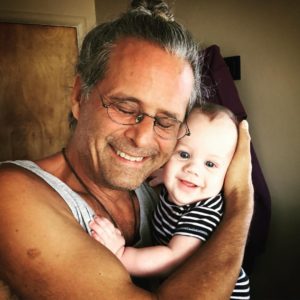 It's not too late to change their world

Our children are our greatest resource. They come into this world as clean slates just absorbing and integrating — and attempting to make sense of — all the data that their little sensors, senses and brains are experiencing in this thing called life.

Their little Bio-computers are continuously downloading data and building programs that will shape their entire life.

As they begin their journey they are placed in what Dr. Marshalla calls their "Somebody Training."

Every aspect of this "Somebody Training" is guided by the significant role models in a child’s life. These role models shape every detail of who the child thinks they are, and of how the child believes they should behave.

The behaviors, reactions, definitions and attitudes of these significant role models become the basic building blocks in the formation of the child's personality.

Understanding how the human personality is formed from these basic building blocks empowers any role model with the ability to enhance a child's life instead of impede it. 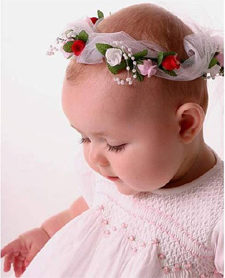 "Understanding the basic building blocks of how the human personality is formed empowers any role model with the ability to enhance a child's life instead of impede it."  -  Dr. Joe Marshalla 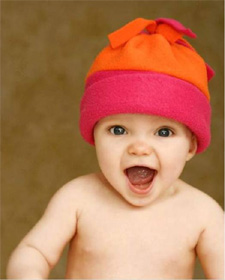 What would your life be like if your parents knew?

Imagine a world where your parents knew this information. Imagine what your life might be like if you had the advantages of Conscious Parenting when you were growing up.

Now you can “Be that” and “Do that” for your child — or for any children you come into contact with.

We all want the best for our children. They are our future. It is through our children that we can actually create a world of peace and environmental stability.

This moment, and every moment, is fresh and new. With Conscious Parenting you have the opportunity to learn and apply new skills towards creating the optimum environment for your child’s authentic, self-aware and self-empowered development.

Give your child the opportunity to learn the latest skills to remain present, focused and self-empowered in their life.